As a woman who is under 30, I was lucky to have the right to vote, the right to live my life the way I see fit. I will not be judged as much for wearing something above my forbidden ankle.

Let’s face it, women do have a long way to go. We still have countries where women don’t get those rights as we do, something that you would think that would’ve changed by now. While we should continue to break free of the traditional negativity towards woman, we still need to acknowledge that we are pretty lucky to live in countries that gives us a voice.

As there is an international women’s day, there is so much acknowledgement of the accomplishments. I hear it all the time. IWD should be celebrated and it is an important day for many women who did have to struggle, who filled out lives with more freedom than they experienced.

But how do we skip international men’s day? Many men made the accomplishments that will be treasured for a lifetime. Look at Shakespeare, Stephen King, Da Vinci, Bob Ross, Mr Rogers and those are just artists that popped into my head.

We have Jadav Payeng, who planted an entire forest. Elon Musk, who spends his money towards science and discovery. Let’s not forget the man that was responsible for bringing life to his incredible stories, Stan Lee. Stephen Hawking, a man who struggled his whole life but still blew us away with his mind.

Then we have the men that speak out. David Attenborough, who travels the world to educate his audience. He loves this world so much that he made a testament to it and shows the brutal side of wildlife. Steve Irwin, who encouraged an entire generation to love wildlife with his insane antics.

We seem to forget these talented men, and today they deserve the acknowledgement. While realistically – some of them were able to accomplish these things because of their opportunities, it is still important to celebrate these accomplishments.

But as this is an author/writing blog, I thought I should include some fictional men that deserve to get their acknowledgement.

Killian Jones (Captain Hook) from Once Upon A Time – While he starts off as typical cocky antagonist that flirts with the protagonist, he shows that he has a code. He believes in good form, fighting for the things you want and he is a constant reminder that no matter how much darkness you have, you still can redeem yourself.

(Please note – He is still technically a fictional character, I am not implying that you can live for 200+ years and murder random people for petty or no good reason. The reason why he belongs in this list is because he admitted his past and did everything to make up for it)

Captain Raymond Holt from Brooklyn 99 – This amazing man is my favourite character on Brooklyn Nine-Nine. From the very first episode, he is straight to the point and expects the best out of everyone. Then it’s revealed that he is openly gay, and one thing I highly acknowledge about Holt is that it’s not his personality trait like some badly written LGBT+ character. He shows his sass, cares deeply for his team and has incredibly one liners that still make me cackle to this day. 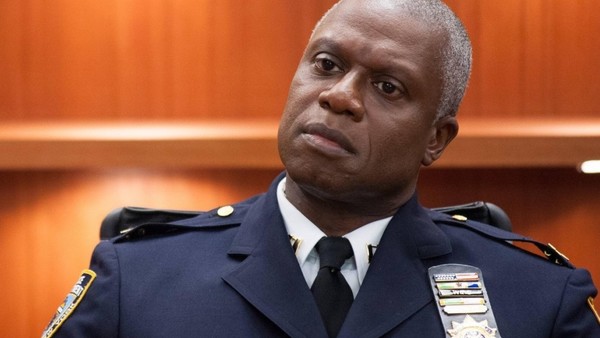 Hank Schrader from Breaking Bad – Why didn’t I put Walter White? Because despite how freaking incredible the writing was to make Walter White the true villain, he is nothing compared to Hank. Hank is the man that suspects Gus (one of the most brilliant criminals in the show), that discovers Walt (while by accident, still puts the pieces together) and still has the courage to face death in the eye countless times. Also, my favourite line “They ain’t rocks Marie!” 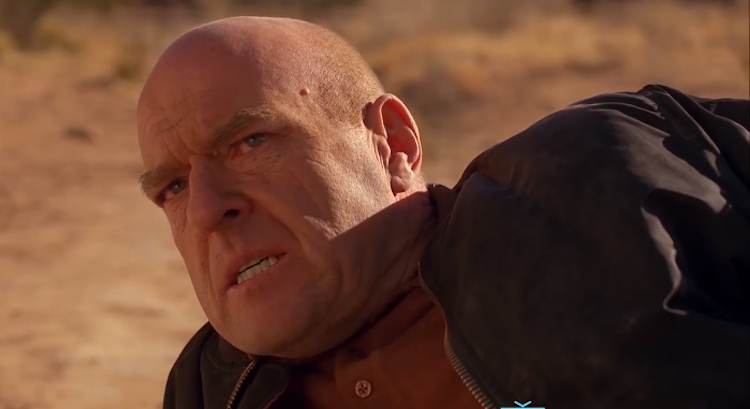 Eddard Stark from A Song of Ice and Fire – Now I finally get into a book character, I must say that when he died in the show I was devastated. Reading the book just made it a hundred times worse. But Ned Stark was the character that helped ended a war, raised Jon Snow as a son of his own, kept his secrets to the grave to still protect Jon. He is definitely a man to look up to.

I had to stop listing characters, otherwise I would’ve been stuck here forever. As a writer, I make sure I try to write my male characters like my females. They need to have weaknesses, and feelings – they don’t always save the day. Both of my female and male characters see each others as equals and will always back each other up. I find it cliché when the alpha male shows no emotion whatsoever and changes instantly when he falls in love with the main character.

But anyways, I’m grateful of any accomplishment that people make. We keep making these accomplishments for the world to be a better place, don’t we?

So Much for a Decent Ending

Through my eyes: Laria Alfero